Power Productions is one of Australia’s most diverse sports production companies. Established in 1995, we have offices based in Sydney, on the NSW Central Coast and in South East Queensland. We have produced shows for subscription television and/or free to air in some of the following categories:

David Tapp, our Managing Director, is a well-known sports broadcaster in his own right. David started Power Productions to coincide with the launch of subscription TV services in Australia, in the mid 90s, and immediately began providing Fox Sports and Optus Vision with program content.

Power Productions televises live harness racing 4 to 5 days per week, at multiple venues, on Sky Racing, and in recent months we have also produced live TV coverage of the Asia Pacific Softball Cup, screened to 30 countries around the world. In late 2017, we were appointed as host broadcaster of the Women’s Rugby League World Cup. In total we produced some 32 hours of live rugby league content for the Seven Network in Australia and various networks around the world. In 2019 we facilitated live coverage to the world of the Gymnastics World Cup and Summer Slam Softball series.

We also provide specialist filming services and for the past 9 years we have facilitated the recording of all matches for the New South Wales Rugby League (7 different competitions) providing vision for the Video Review Committee and Clubs. We film between 30 and 50 matches on any given weekend. We can provide all post production and outside broadcast facilities and no job is too big or too small. 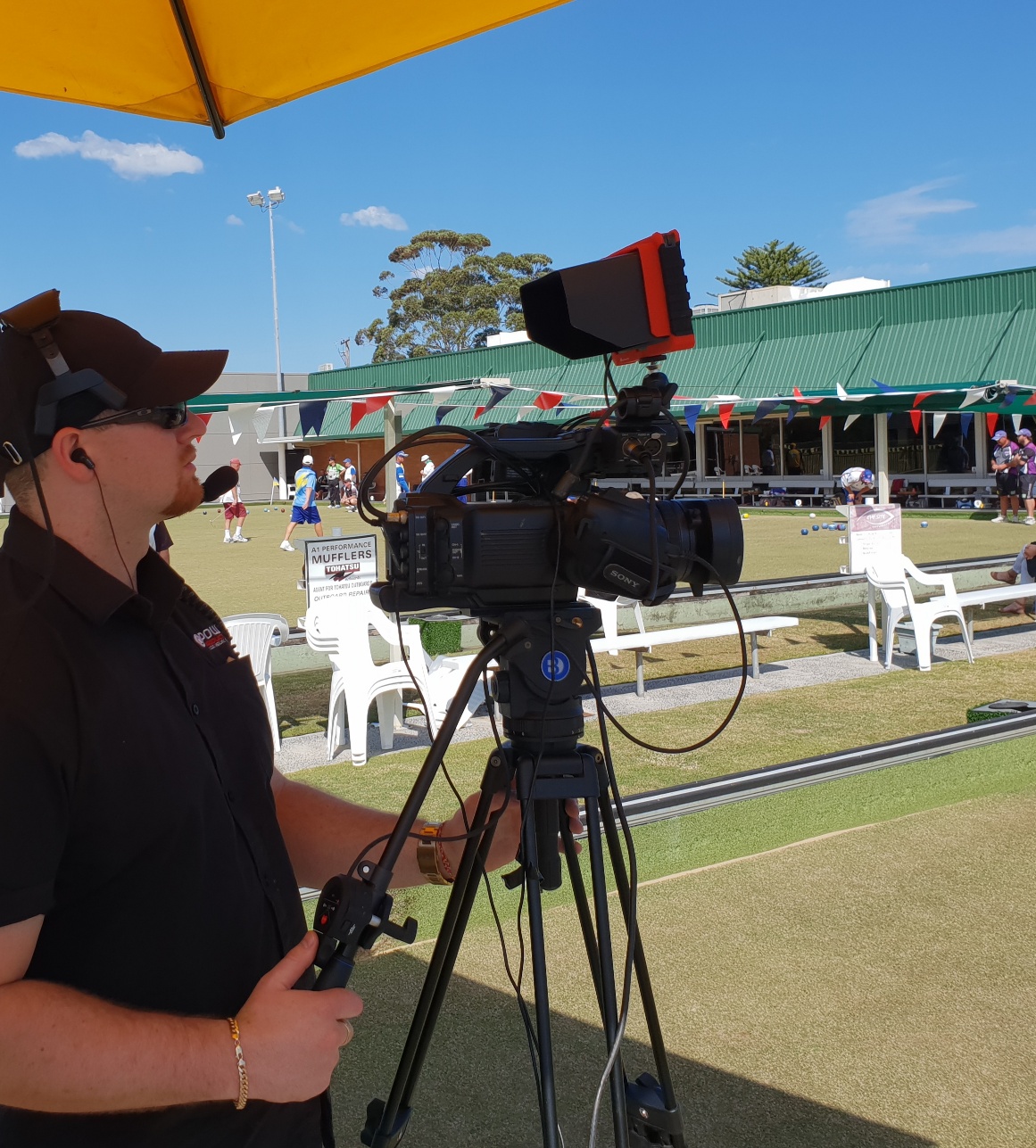 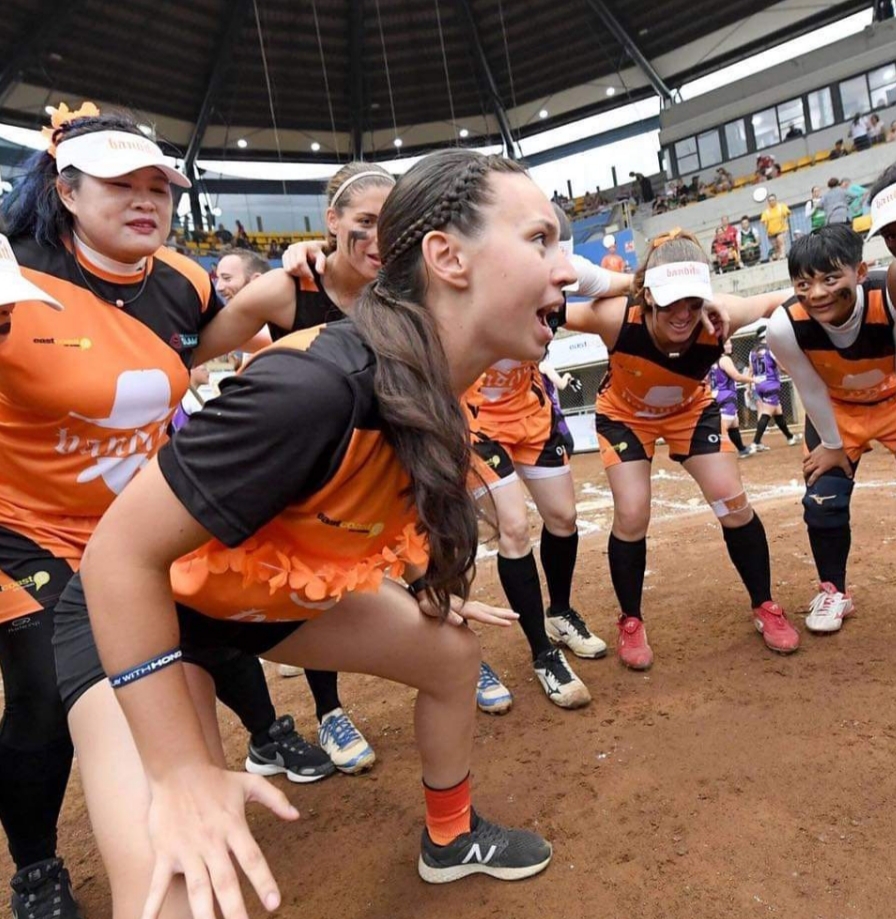 Please feel free to contact Power Productions to discuss your next major project and how we may be able to assist you.

Please feel free to contact Power Productions to discuss your next major project and how we may be able to assist you.